Warning: "continue" targeting switch is equivalent to "break". Did you mean to use "continue 2"? in /homepages/29/d217113380/htdocs/clickandbuilds/WordPress/MichelleGeorgePhotography/wp-includes/pomo/plural-forms.php on line 210
 Scot Williams: Rising Star | Michelle George Photography 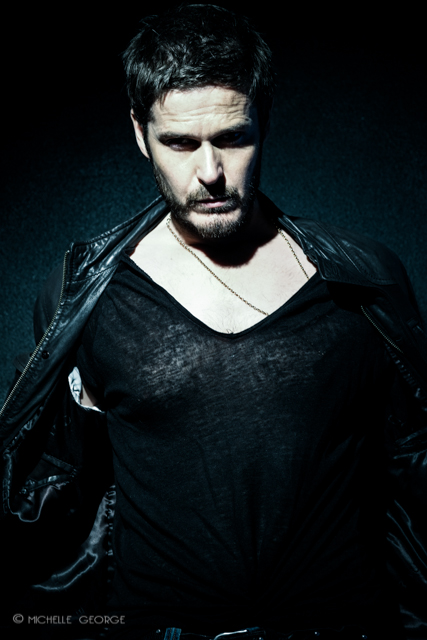 As many of you who read my blog already know, I worked with Scot Williams’ on the production of Hope and straight away I had immense respect for him not only as a actor but also as  a very talented screenwriter.  Scot first got his big break at the age of 20 starring alongside Stephen Dorff in the hit film Backbeat which chronicled the early life of the Beatles in which he starred as their original drummer  Pete Best.

Since then Scot has built up quiet the resume starring alongside the likes of Ricky Tomlinson, David Morrissey, Tom Hardy  and many more…

The initial commission was for a  simple  Actors head shot for Spotlight  using natural light…  you can see this below.

However when Scot originally turned up he had quiet a bit of facial hair and said he needed to shave but we then decided to keep the facial hair for a few shots to get some edgier portraits with more of a  mean and moody feel too them , less clean cut….  I achieved this  using the FUJINON LENS XF60mmF2.4 R on the Fuji X pro 1 with my  ETC Source Four Junior and various gobo’s as the light source.

Here are some of the results below:

I shall leave you with this… the trailer for Redirected. Scot’s latest movie, released early next year co starring  Vinnie Jones.

For more of my Actors headshots please click here: https://michellegeorgeheadshots.wordpress.com/

More of my images can be found on Scot’s website