Warning: "continue" targeting switch is equivalent to "break". Did you mean to use "continue 2"? in /homepages/29/d217113380/htdocs/clickandbuilds/WordPress/MichelleGeorgePhotography/wp-includes/pomo/plural-forms.php on line 210
 He ain’t heavy he’s my lover! : Review of the Fuji X-pro 1 | Michelle George Photography 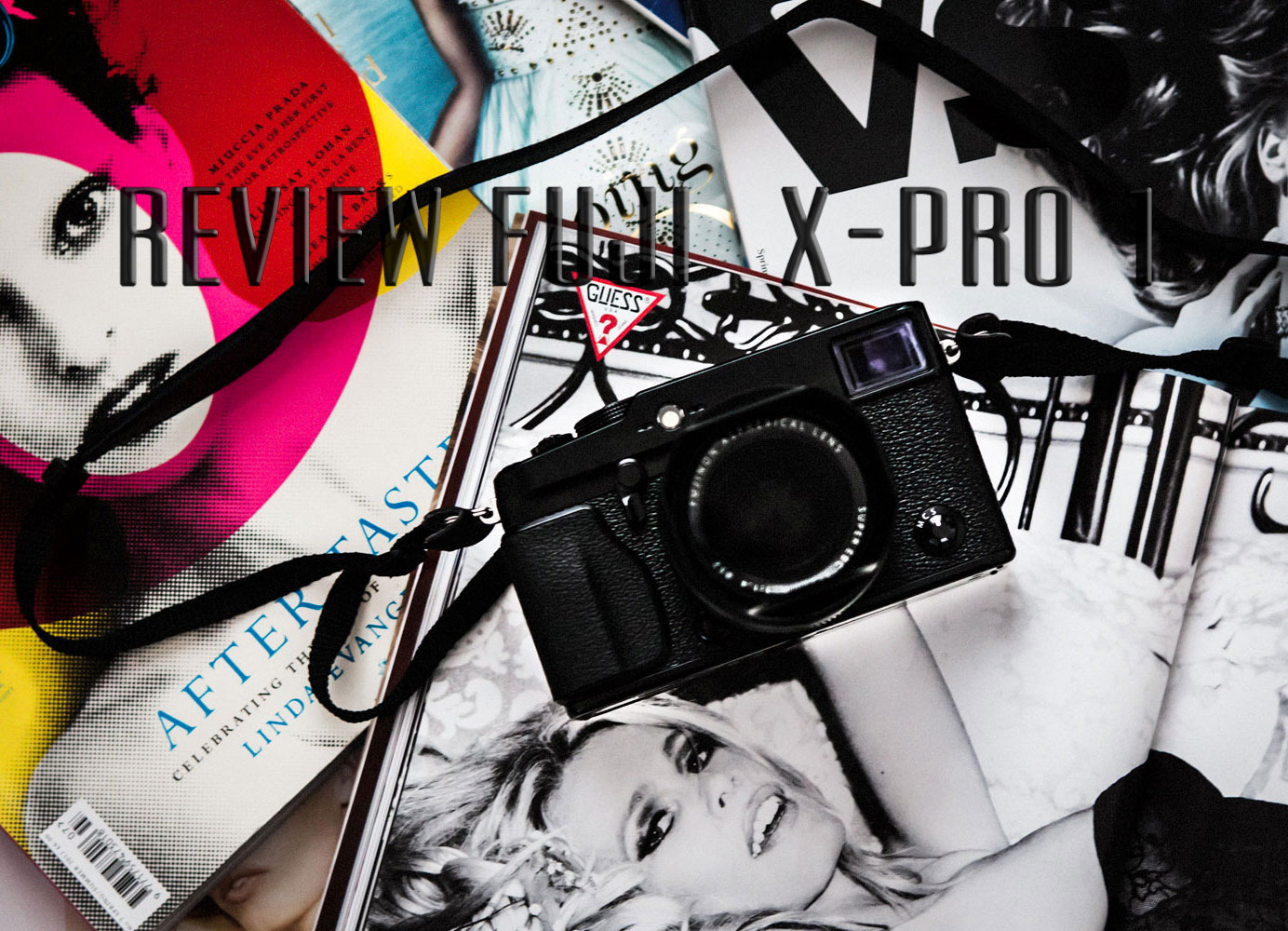 As much as I love my canon 5D mark ii, I have to admit that after my trip to New York I was starting to resent it somewhat. Not only was it weighty and a heavy burden to lug around all day. It also stuck out like a proverbial  sore thump, not a good thing if you’re a street photographer, where discretion is key. I also accidentally whacked  myself in the face with it at one point, this was NOT a pleasant experience!  No wonder I started to covert the Lecia M9 the smallest full-format digital camera in the world, but as desirable as this lightweight camera appeared I just couldn’t justify spending around £10,000 on a new piece of equipment so back to London I went with my 5D between my legs.

….then a few weeks later, as I was walking down Wardour street, cupids arrow struck….there it was, sitting in Calumets  window display: the Fuji X-pro 1.  For me, it seriously was love at first sight; there was something about’s it’s sleek retro design that got my heart racing (yes, I am a geek)… 30 minutes later, after a play around with the shops demo and discovering that it was only a quarter of the price of the Lecia M9, the Fuji X-pro 1 was mine:))

In honor of it’s retro theme and to help you truly appreciate the aesthetics of the Fuji X-pro 1 here is Betty, my in house mannequin modeling this beautiful design, looking rather like Charlotte Rampling in ‘Night Porter’ I might add:)

Ok, so we’ve established that this is a rather attractive looking camera but how does it fair on the technical side and does the image quality cut the mustard in comparison with my 5D?

Well, firstly let em tell you I’m not about to write a lengthy, in depth review with color checkers, pixel charts etc. But I will give you my honest, personal opinion as a working photographer. Some of you may stop reading now, but others will let out a sigh of relief:)

If you want a list of all the technical specifications for the camera please click here.  If you’d liked to hear my opinion and share my adventures then carry on reading…

My first real test drive with this camera was with the lovely Phoebe from milk management. Who I have to say deserves 5 stars for her patience. As it was my first real time using The Fuji x pro 1 there were more than a few frustrating moments trying to get to grips with some of it’s foibles. For instants the auto focus was often off par and it took a heck of a lot longer to focus than my 5d, often resulting in missed moments and discrepancies in focusing points, (though there are a rather generous 49 focusing points to choose from) See example in the photograph below where the slow AF missed the moment completely thus focusing on the hand  and necklace instead of her face.

The focusing issue was eventually rectified: instead of waiting for the green (go) light I would just say a prayer and press the shutter all the way down hoping not to miss the moment. This surprisingly resulted in some crisp, sharp, in focus images. I’ve since found this article that confirms my findings

Manual focus also worked quiet well and I’ve since heard that turing the power save OFF speeds up the AF, but I’ve yet to test this for myself and confirm the theory. There is also a Firmware update from Fuji that is suppose to improve on all these shortcomings. Click here to download

See Below for example of manual focus through glass:

The most positive thing about the Fuji X 1, besides the actual image quality (which in my opinion surpasses the 5D)  is that when shooting at a high ISO this camera, again, literally kicks my 5D’s arse. Never have I seen such sharp, noise free images  produced at 6400. (though the ISO can actually go as high as 25600; I will never need a flash again:)

The bokeh is also pretty impressive  when shoot at f/1.4 with the 35mm lens. See below for example of both:

Another positive feature of this camera is even though it supports RAW it also produces some rather spectacular, out of camera, jpegs where you can also add a presets filter mimicking some of fuji’s iconic film like effects such as Velvia and Astra, though in my gallery examples I personally didn’t use them, preferring instead to tweak my jpegs in lightroom:)

So all in all despite a bit of a rocky start I can safely say that I will be enjoying my illicit affair with The fuji X pro 1 for many years to come. This is beautifully designed  camera which produces stellar quality images and is as discrete as it is lightweight:

Photography, make up and styling by Michelle George