Warning: "continue" targeting switch is equivalent to "break". Did you mean to use "continue 2"? in /homepages/29/d217113380/htdocs/clickandbuilds/WordPress/MichelleGeorgePhotography/wp-includes/pomo/plural-forms.php on line 210
 Brand New Daddies | Michelle George Photography 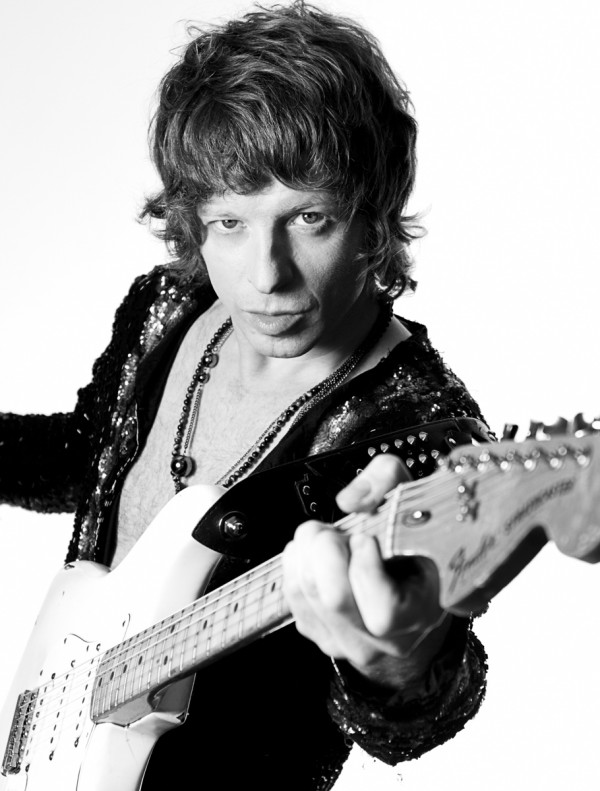 Simon Bartholomew, is a modern day renaissance man of many talents and interests. One fan has described Bartholomew’s guitar playing as: ” a timely late 90s reminder that the guitar can be a delicately versatile tool, percussive and fluid as required…….” However, this is not the only talent that Bartholomew possesses; his dexterity goes far beyond the mere strings of a guitar as I was about to find out. I sit awaiting Bartholomew’s arrival in the ‘Gypsy Moth,’ a quaint little pub situated in Greenwich, overlooking the Cutty Sark. Its decor is rich and vibrant with earth toned walls and biscuit colour leather sofas. I can understand why a jazz musician would choose this place to conduct an interview. The interview was scheduled to start at 1:00pm but Bartholomew has just called to inform me he will be late. At 1:26pm a waiter comes over and asks if I am ok. I reply “fine thanks” and look at my watch. Just then Bartholomew walks in. He comes in looking very apologetic. He breaks the ice straight away with a smile and a handshake. He then politely offers me a cigarette. I decline. Bartholomew looks surprisingly young for his age. He is dressed in jeans and a black jumper and his strawberry blond hair is covered in ones of those trendy benny hats. Though stylish in his appearance, his attire does not seem to be the fabricated of some fashion stylist. He takes a seat on the sofa opposite me and makes himself comfortable. I warm to him straight away as there are no pretensions in his manner or speech, which is quite a rarity for the modern day celebrity.

Since forming ‘The Heavies’ (as he affectionately likes to call then) with school mates Andrew and Jay, Bartholomew has been involved in numerous other bands including ‘Akimbo’ and ‘1ibear’, both of whom are from the same acid jazz genre. Surprisingly, however, when asked what his own musical influences are Bartholomew discloses that he is secretly a bit of a rocker: “As I’m the lead guitarist… I’m kind of like the rocker really. I listen to Black Sabbath, Led Zeppelin and Jimmy Hendrix.” It is also clear from our conversation that music is not his only love; when asked what he would like to be doing if he weren’t involved in the music industry, he doesn’t even hesitate to mention his love of the arts. “I would eventually like to get my own studio and cinema complex, make esoteric films and I’d love to have more time to produce some artwork.” In fact he makes frequent references to the arts throughout… It turns out that Bartholomew studied art for five years with ‘The Heavies’ base guitarist Andrew Levy (who ironically has also just fathered his first child Roman Levy). There is also an apparent appreciation for literature in Bartholomew’s utterances, often quoting from the likes of Burgess and Miller; maybe this is due to the fact that both his parents were school teachers? “My mum was really into poetry and use to recite some to us when I was little, but I’m personally into beat poetry rather than the classical stuff, like: Jim Morrison, Kerouac or Bukowski; his short stories are really intense. I was quiet into that literary period in America it was all about free Associative writing where all words just flow without consciousness; I can really get into that stuff, you know.”

The rain suddenly starts to pore down heavily outside, violently splattering on the skylight above us. “This rain is unbelievable.” Bartholomew says. “This reminds me of when I was a kid and we use to go on holiday with our dad to this place in Northumberland. It was always raining there, like it is now, and it was out in the middle of absolute nowhere. We had to go and cut peat out of the ground with a spade and use it to make a fire. It was freezing cold we only had two rooms and had to get water from a spring. There was nothing around. The nearest town only had a Wellington boot shop and a pub.” Bartholomew’s voice, through dulcet in tone, is animated and perky, conveying an enthusiastic zest for life. He is also in the habit of putting on a foreign accent when accentuating a point: “(does Irish accent) My little anecdote on life is to never forget who you are; you’re alright and don’t take yourself or life too seriously!” It is apparent from this kind of exuberance that Bartholomew must be a great performer.When I mention this to him he smiles and starts reminiscing over one of his first performances. “When we first started doing gigs around London, people started laughing at me, because I found this amazing three piece suit, with flares, it was really 70’s so I wore this on stage and I remember this guy saying to me “you look mad what are you wearing that for?” But I remember thinking if you going to do a show that people are paying for they are going to want to be entertained.” He then goes on to talk about the difficulty in balancing personal integrity with a career. “When you’re playing for other people you’re always compromising something. There are degrees; you need a kind of contrast to engage yourself in.” The necessity of compromising for the sake of the music and fans is an important issue for Bartholomew.He seems to understand and value the role of his fans yet also struggles to find that equilibrium where he is free to be who he wants and play the music he desires. I also detected a slight insecurity about Bartholomew where he seems to be seeking approval. This is an endearingly modest trait coming from one whose fan base includes the likes of Jude Law and Mike Tyson. Bartholomew remains surprising unaffected by the entire fame thing. “I meet Anna Frail at a party once and she seemed pretty peeved that I didn’t know who she was straight away (laughs).” His amusement at those who take themselves and fame much too seriously only demonstrates his own reluctance to assimilate into the role of the celebrity; As Bartholomew himself states: “It’s all bullshit really.”