Warning: "continue" targeting switch is equivalent to "break". Did you mean to use "continue 2"? in /homepages/29/d217113380/htdocs/clickandbuilds/WordPress/MichelleGeorgePhotography/wp-includes/pomo/plural-forms.php on line 210
 May Hope live on; The West End Beckons… | Michelle George Photography 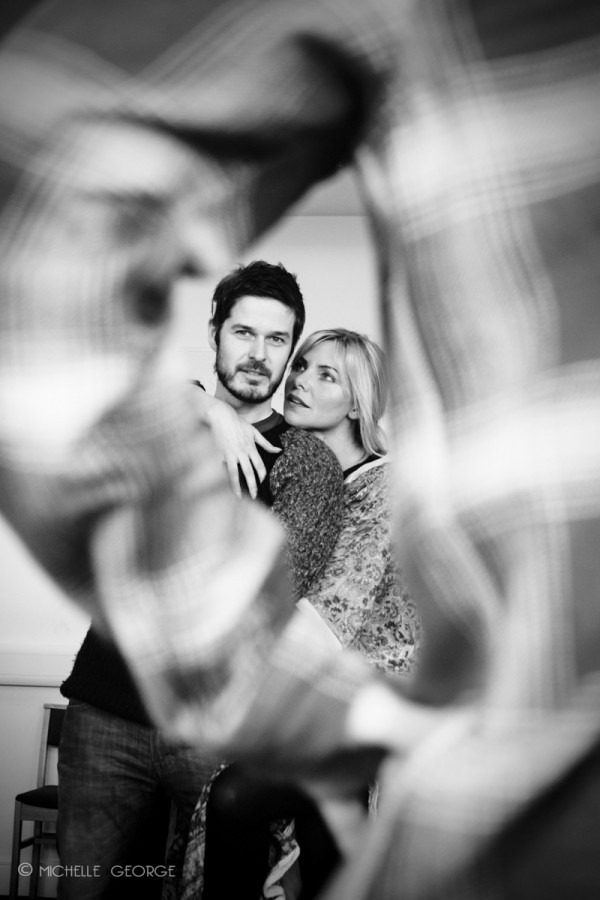 May Hope live on; The West End Beckons…

As we approach the last few days of ‘Hope’s’ run at the Liverpool Royal court Theater I feel somewhat of a sadness having to say goodbye to this wonderful production. I can honestly put my hand on my heart and tell you that I have thoroughly enjoyed every single performance I have seen of this play. The script is both, funny and intriguing and the actors couldn’t have been more perfectly cast and I am not alone in my opinion. Whilst at “Hope’s press night I couldn’t help but have a look around to see peoples reactions and what I saw was rows of people intently leaning forward, mesmerised by every act. At the bar during the interval I heard non stop praise of the performances and analytical discussions on where the plot might lead….  The official critic reviews have since confirmed this, highly praising both the script, directing and acting with 4 or 5 stars across board:

From Page to Screen Review

Husband and Wife Samantha and Mark Womack as Hope and Norm

The utterly Fabulous Rene Zagger as the hilariously, irritating Guy..

The Genius that is Scot Williams playing not only the role of script writer, producer and actor but also shown here as stage director, bonding with the other cast.

…and here is a fantastic behind the scenes interview/review at the  Hope’s world premier. May Hope live on……the West End Beckons….