Warning: "continue" targeting switch is equivalent to "break". Did you mean to use "continue 2"? in /homepages/29/d217113380/htdocs/clickandbuilds/WordPress/MichelleGeorgePhotography/wp-includes/pomo/plural-forms.php on line 210
 Hope is finally here! | Michelle George Photography 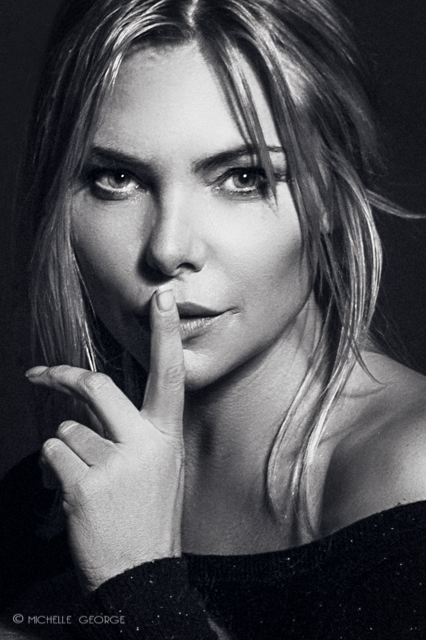 I can finally announce that Sam Womack/Janus will be starring alongside her husband Mark Womack in the title role of Hope at the Liverpool Royal Court theater this coming March. This will be the first time the couple have worked together since they originally met on the set of Liverpool 1 back in 1998.

As I mentioned in my previous blog I am extremely excited about being a part of this project (written and directed by  the multi talented Scot Williams) even more so now that Sam has been cast as Hope. Samantha is not only a great actress (most notably known for her role as Ronnie Mitchell in Eastenders) but she is also blessed with supermodel good looks and cheek bones that could put Kate Moss to shame….I loved working with Sam, she’s intelligent, funny and it’s virtually impossible to take a bad photograph of her. I was however faced with one challenge – that of turning Sam from a blond bombshell into a foxy redhead, though I hear on the grapevine that she actually will dye it red once the play starts, but for now I had to rely on the wonders of photoshop. See the results below:

NORM is an aspiring author suffering from chronic writers block.

GUY is his meddling room mate and constant thorn in his side.

HOPE is their foxy lodger who teases them with a secret.

And VICTOR is the slippery snake who slithers his way into their World.

Set in Blundell Sands Liverpool, HOPE is a darkly comical Love Story about a Normal

Guy who just wants to win Hope and be the Victor.

“A mesmerizing play. By turns, deeply intelligent, funny and disturbing”

“I really enjoyed the play. I think it’s some of Scot’s best writing”

“It’s brilliant and so refreshing. The characters are wonderful. The idea is even more wonderful!”

“Really enjoyed it, think its great, very emotive funny and real. I laughed out loud!

“I HOPE to see it in the West End Very Soon”

OR BOOK ONLINE AT ROYALCOURTLIVERPOOL.CO.UK