Warning: "continue" targeting switch is equivalent to "break". Did you mean to use "continue 2"? in /homepages/29/d217113380/htdocs/clickandbuilds/WordPress/MichelleGeorgePhotography/wp-includes/pomo/plural-forms.php on line 210
 Go with the flow: Challenging gender stereotypes | Michelle George Photography 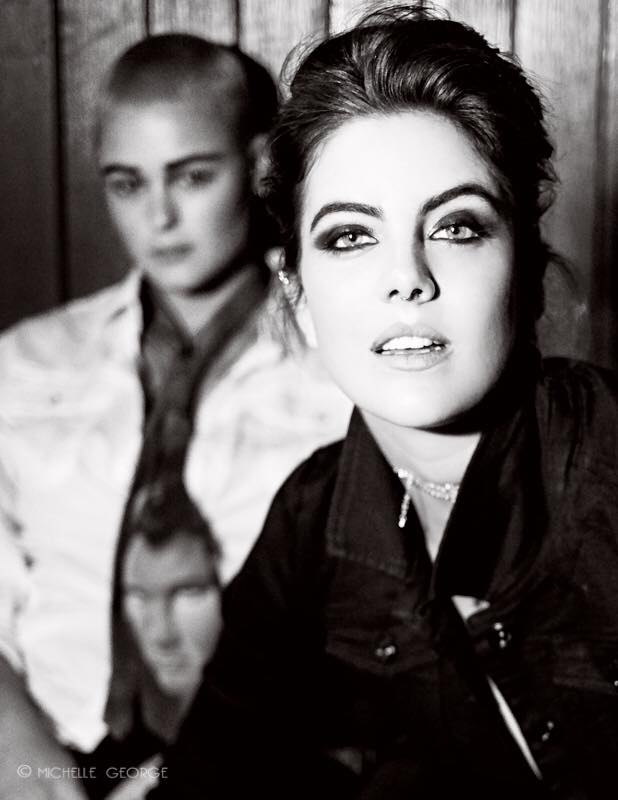 As our last shoot was inspired by James Dean (Blog post here) we started discussing diversity in the fashion industry in a more broader context and as the make up artist on the shoot Viktor Charles is gender fluid we decided to shoot a personal project exploring themes of sexuality and gender…Actress and Model Charlotte Quita Jones, also expressed a keen interest in taking part.

“…Not a single other trans person on this planet has enjoyed the privilege and public goodwill that Jenner has received since she came out. Moreover, true equality comes from being treated not as a special case, but as an equal.”

It appears there are only a select few who are accepted, while the likes of  Caitlin Jenner and Ruby Rose are put on a pedal stool and exploited by brands for the accolades they bring… the rest of the trans community are still being ignored by the mainstream.  So again we thought this was important and something that needed to be explored…

As this was a personal project every thing was done on a shoe string. The whole shoot was taken down Brick Lane in East London using the 35mm Fujinon lens on the Fuji x t1 with the Yongnuo Video light used as a fill light.

Below are some of the photographs I took along with the participants thoughts and feelings on the whole concept and what it means to them to take part in this project.

“I think being free to flow between genders is powerful and liberating. There are a lot of stereotypes and confinements around a single gender, so to be able to pick, choose and channel aspects of either gender opens many doors for an individual to express and discover themselves. I used to feel defined by my femininity, wanting to grow my hair as long as possible and only wearing dresses and other feminine clothes. When I cut my hair short it changed my whole outlook, I felt stronger and free from the feminine ideals I was trapped in. I feel that now it is easy for me to dress up, down and become different characters, male or female. “

“For me, the idea of being gender fluid is fairly new. And to be honest, I didn’t know a great deal about the concept of gender fluidity before embarking on the project.

I have since discovered that we are merely scraping the surface with the idea of gender fluid and there are many more non-binary genders that people are identifying with.

The modern world is no longer black and white. We are encouraging society to break down stereotypes and support diversity.”

“Being Gender fluid means many things to me. I can feel comfortable and truly myself in both or all gender ‘roles’. And Gender really does feel like a role to me- it’s all a concept. There’s what’s on the surface – what clothes I put on, my hair and makeup- but also what’s within. Being gender fluid is difficult at times- your assigned gender vs the gender you feel like embodying can be confusing, as it often changes day to day, even hour by hour.

There’s a freedom in being undefined but also an ease in having a label for oneself. ‘Gender Fluid’ feels like a good fit for now. “

The team Credits are as follows: