Warning: "continue" targeting switch is equivalent to "break". Did you mean to use "continue 2"? in /homepages/29/d217113380/htdocs/clickandbuilds/WordPress/MichelleGeorgePhotography/wp-includes/pomo/plural-forms.php on line 210
 Urban Sunset | Michelle George Photography 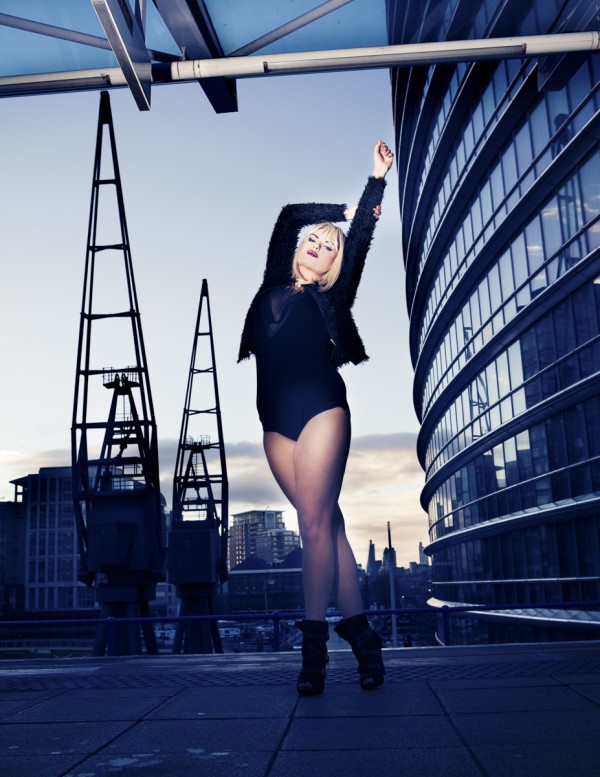 It’s been a while but I decided to shoot this particular editorial with the lovely Louise  O’Reilly at models 1, with my Canon 5d mark ii mainly because I wanted to use an off camera fill light to capture the sunset colours in the background.  I used the Canon Speedlite 580 EX II attached to a tripod with the Canon St-E2 speedlite Transmitter as a Trigger. This however proved to be a bit of a challenge as not only was the daylight affecting the infared signal. It also  needed  to be placed in direct line with the transmitter or it would not always communicate with the speedlite resulting in many a missed shot.

As the speedlite only triggered a handful of times and the sunset was fading fast I decided to improvise and continue the editorial with some shots in the underground car park using instead my new Yongnuo YN-300 Led Video Light Lamp as a fill.

Overall I have to say I’m not particularly impressed with Canon and the Canon St-E2 speedlite Transmitter though I believe they have since bought out the Canon speedlite transmitter st-e3-rt flash radio trigger that uses radio frequency instead of infared signals which is said to be far more reliable and allows you to place your speedlite from up to 30m away,; The only downside however is it is incompatible with the  Canon Speedlite 580 EX II.